Informations for the Resistance. For all, who cannot be there. For all, whom Mainstream Media doesn’t speak to anymore.G8-TV connects video activist groups and individuals to report on the G8-summit in Heiligendamm. AK Kraak, bankleer, Eisbär Kooperative, freundeskreis videoclips, image-shift, indyvideo Russia, kanalB – ersetzt herkömmliches fernsehen, KiK-Box – Projektgruppe der UdK Berlin, kinoki now!, trojan tv, ÜPD.
On http://g8-tv.org up-to-date videoclips of the protests against the conference will be presented every day. A team of translators will provide subtitles in several languages. Additionally there will be a live online newscast from 2 – 8 June daily at 21.00 CET, which resumes the happenings of the day and lets studio guests have their say.
The reports include the protests on the street and the Alternative Summit. We want to inform on the policies of G8, we want to transport the international resistance and search for alternatives as well as the strategies and targets of the protesters. 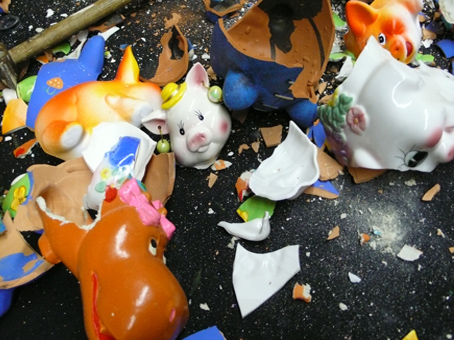 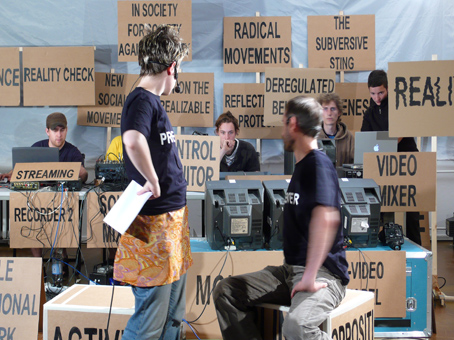 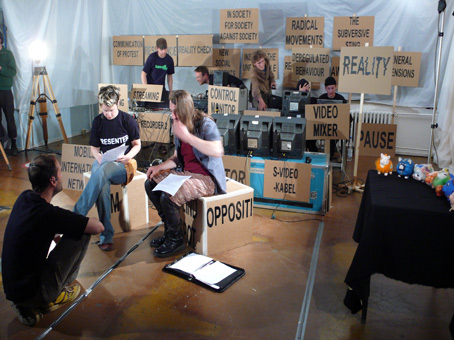 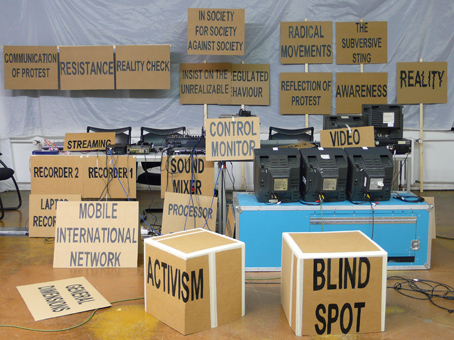