The song of the music video “Minority in Majority” deals with the community awakening of the Roma community from the Predlice district in Usti nad Laben, which is left entirely up to the state to decay. The dilapidated building facades are an expression of poverty and lack of prospects. Life there is shaped by exclusion and the associated ghettoization of the Roma population. “Minority in majority” opposes a widespread culture of corruption and apathy against the common departure from these living conditions. 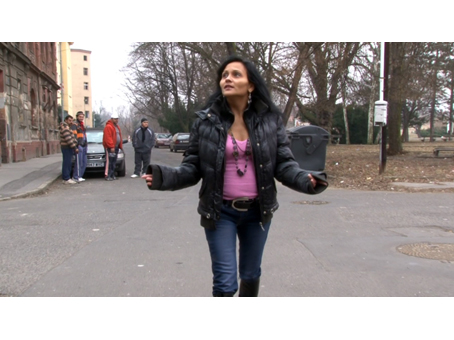 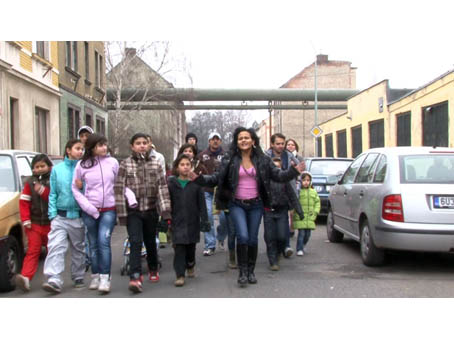 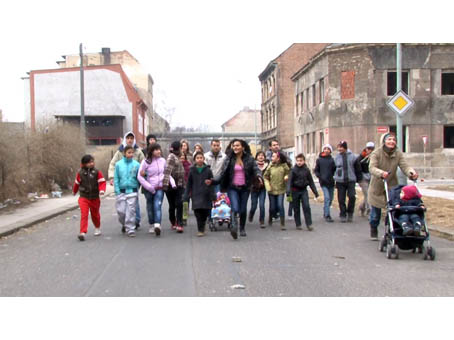 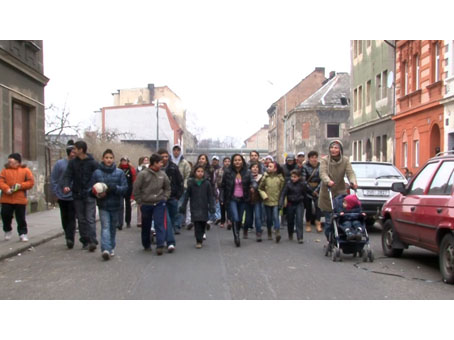 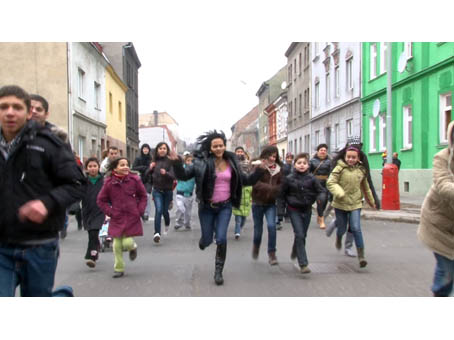 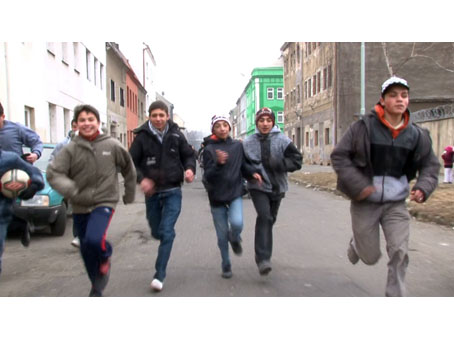 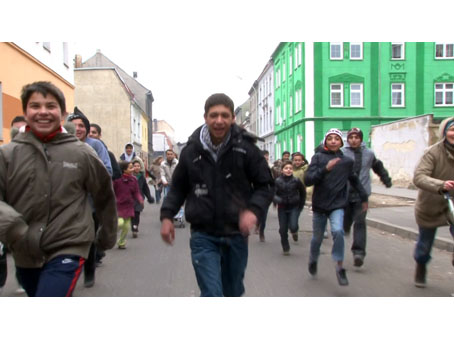