„Reflective protest achieves something that is not achieved anywhere else. It takes up topics that none of the functional systems, neither politics nor the economy, neither religion nor education, neither science nor law, would recognize as their own. It counteracts the self- descriptions put forth by the functional systems.“ (Niklas Luhmann) The film confronts writings by Niklas Luhmann und Slavoj Zizek with recorded material from the global protest movement and works on the analysis of the anti-globalization movement. 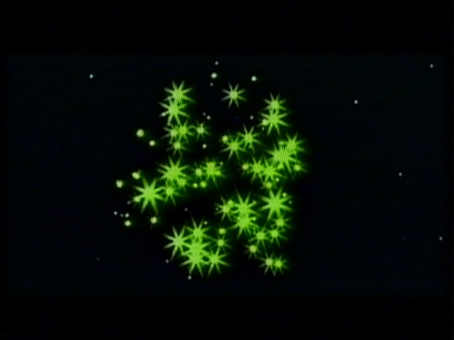 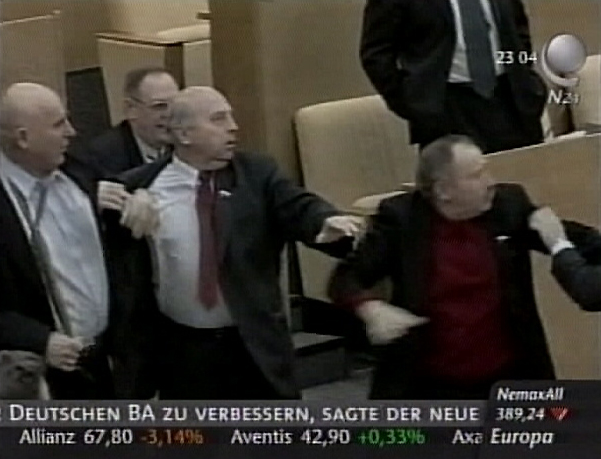 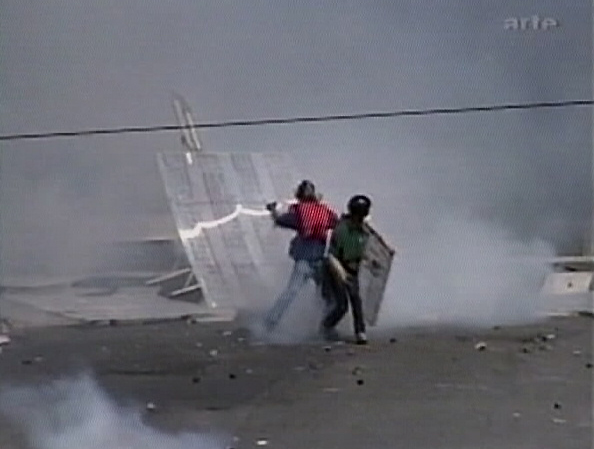 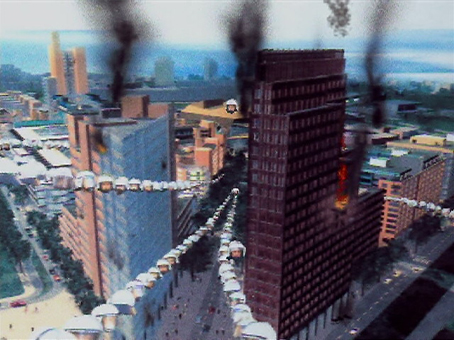 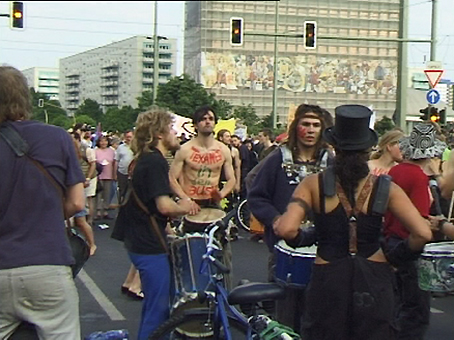 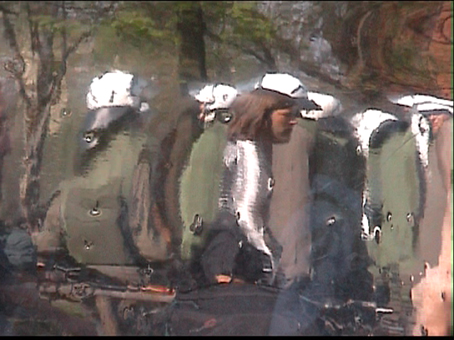 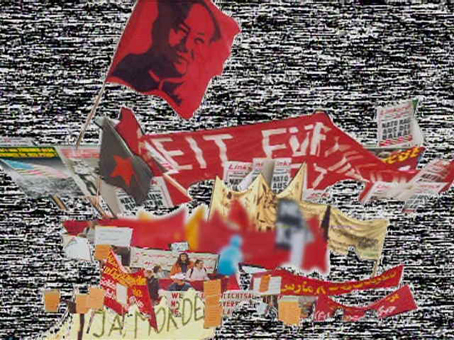 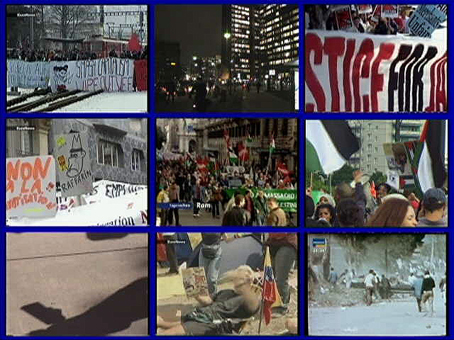 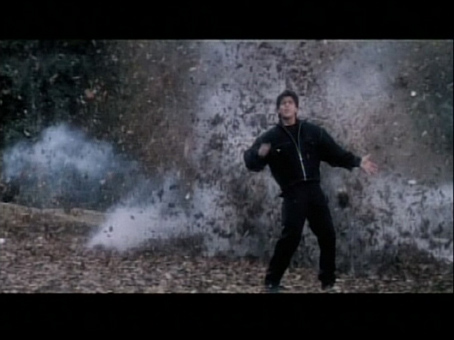 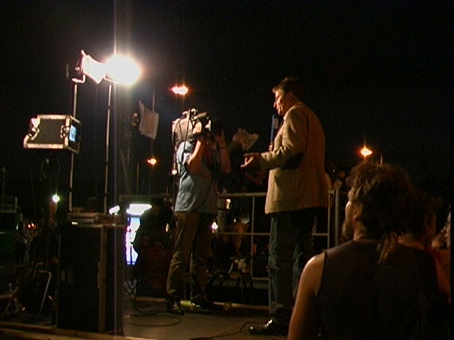 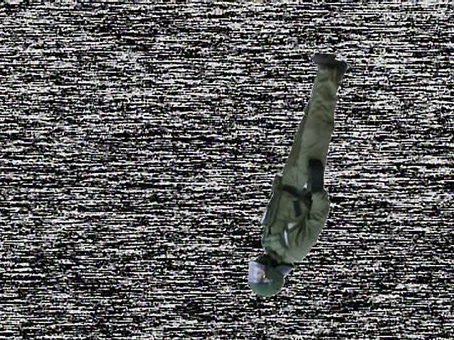 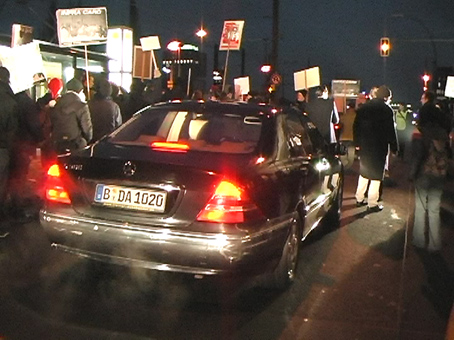