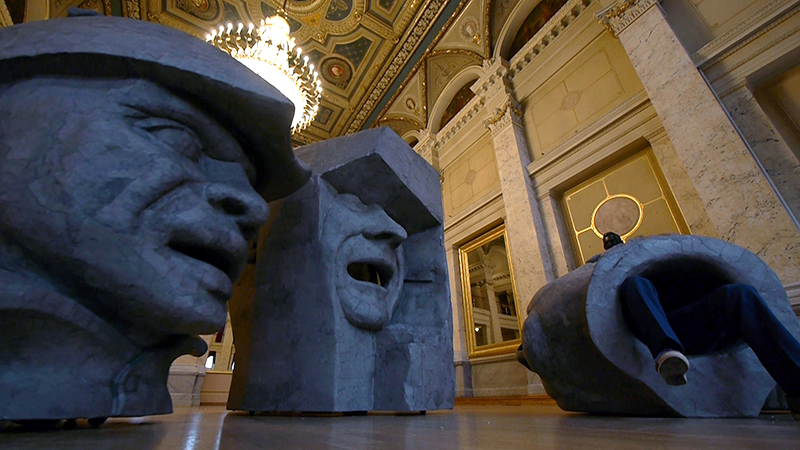 Relating to the past function of the exhibition space as the former residence of the Prussian ministry of finance, the artist duo bankleer questions the role of contemporary financial systems in shaping our lives.

The larger-than-life heads of Angela Merkel (Chancellor of Germany), Marion Draghi (President of the European Central Bank) and Dutty Boukman ( pioneer of the Haitian revolution of 1791) will interact with each other and the audience while moving through the exhibition space. As perpetrators and critics of exploitative systems operating today they will  not only expose the disposition of capitalism for abstraction but moreover its fragmenting effects on the human mind and body. (text Erden Kosova). 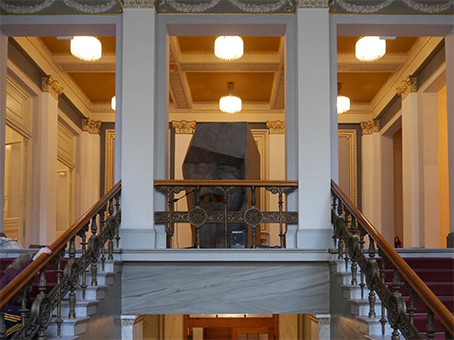 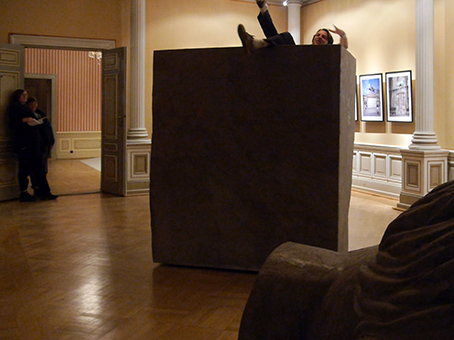 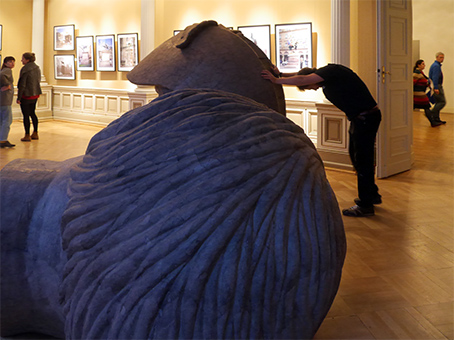 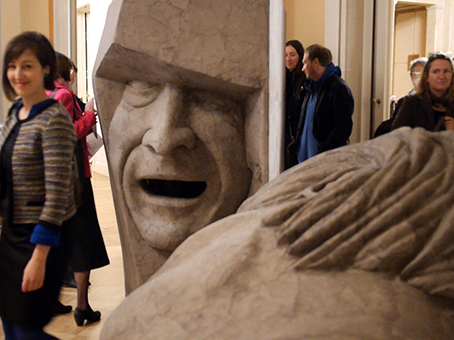 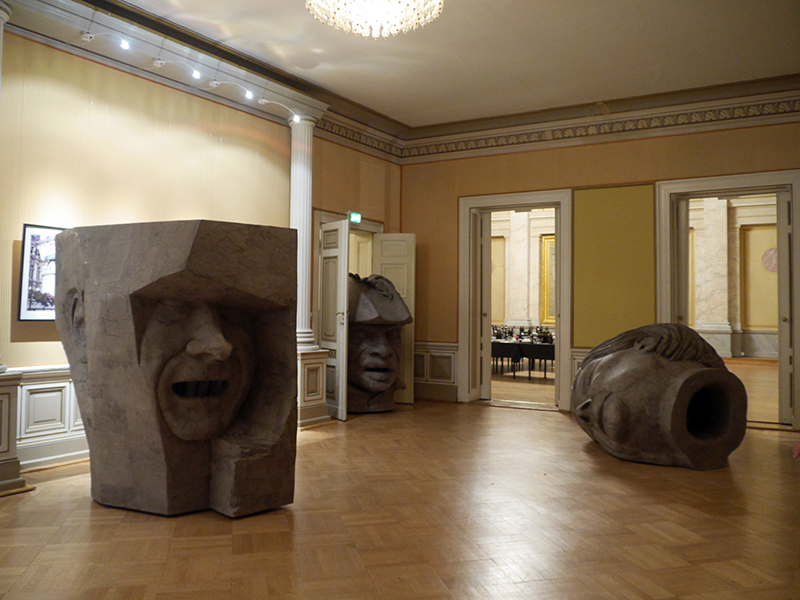 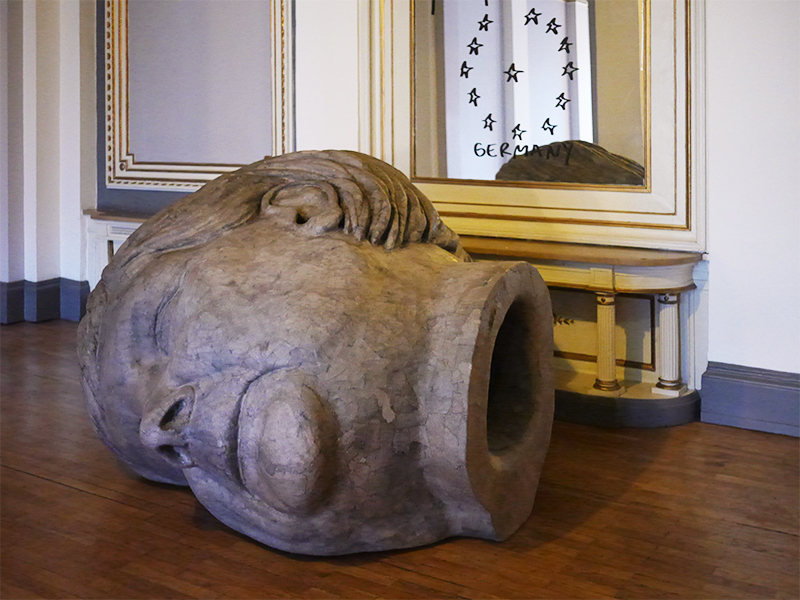 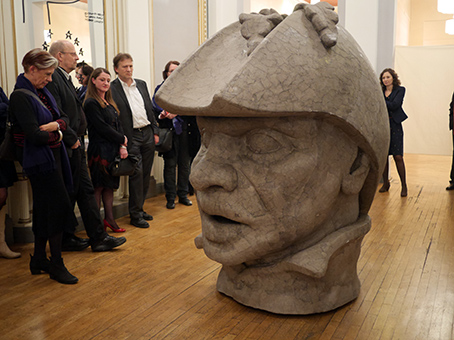 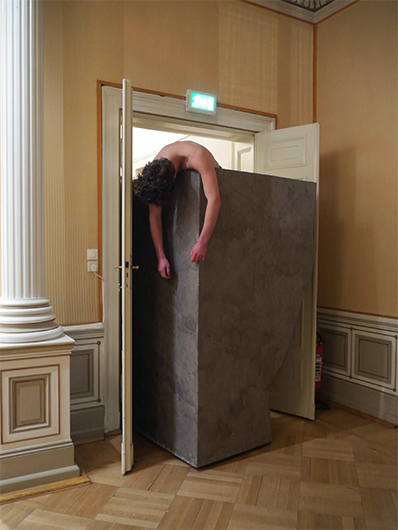 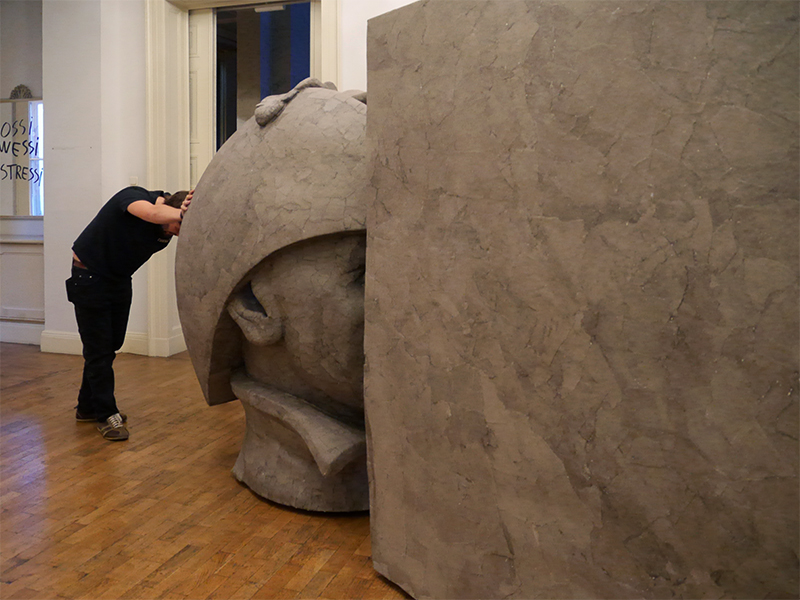 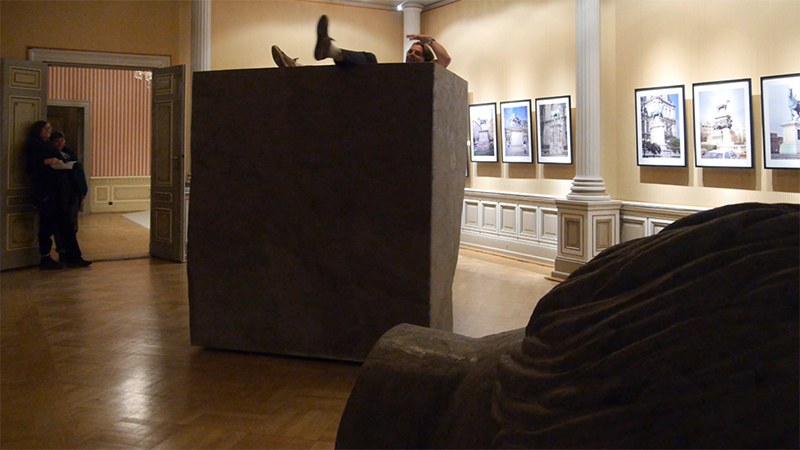 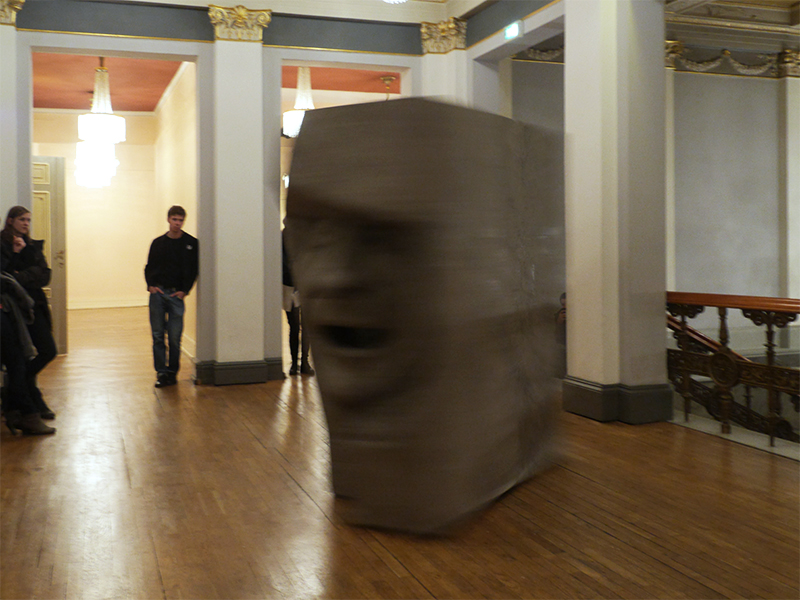 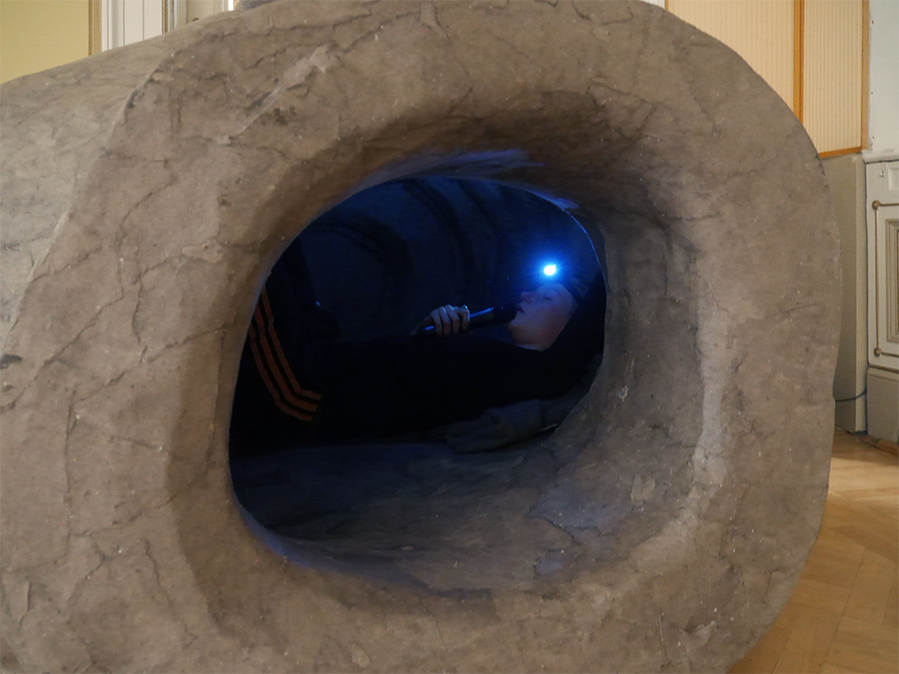 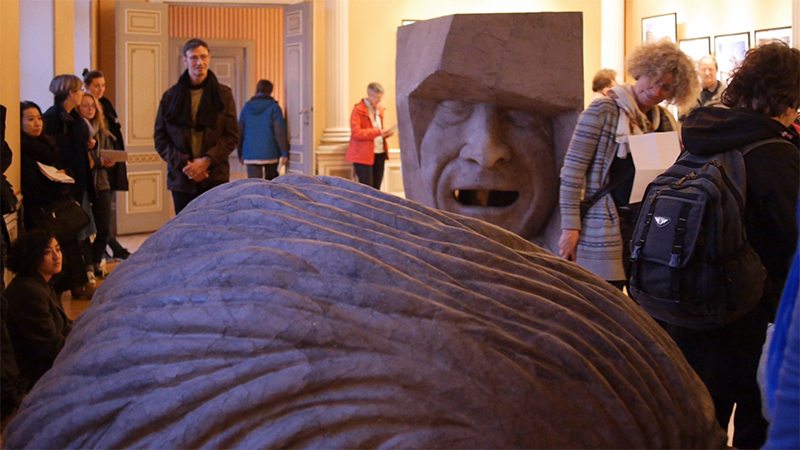 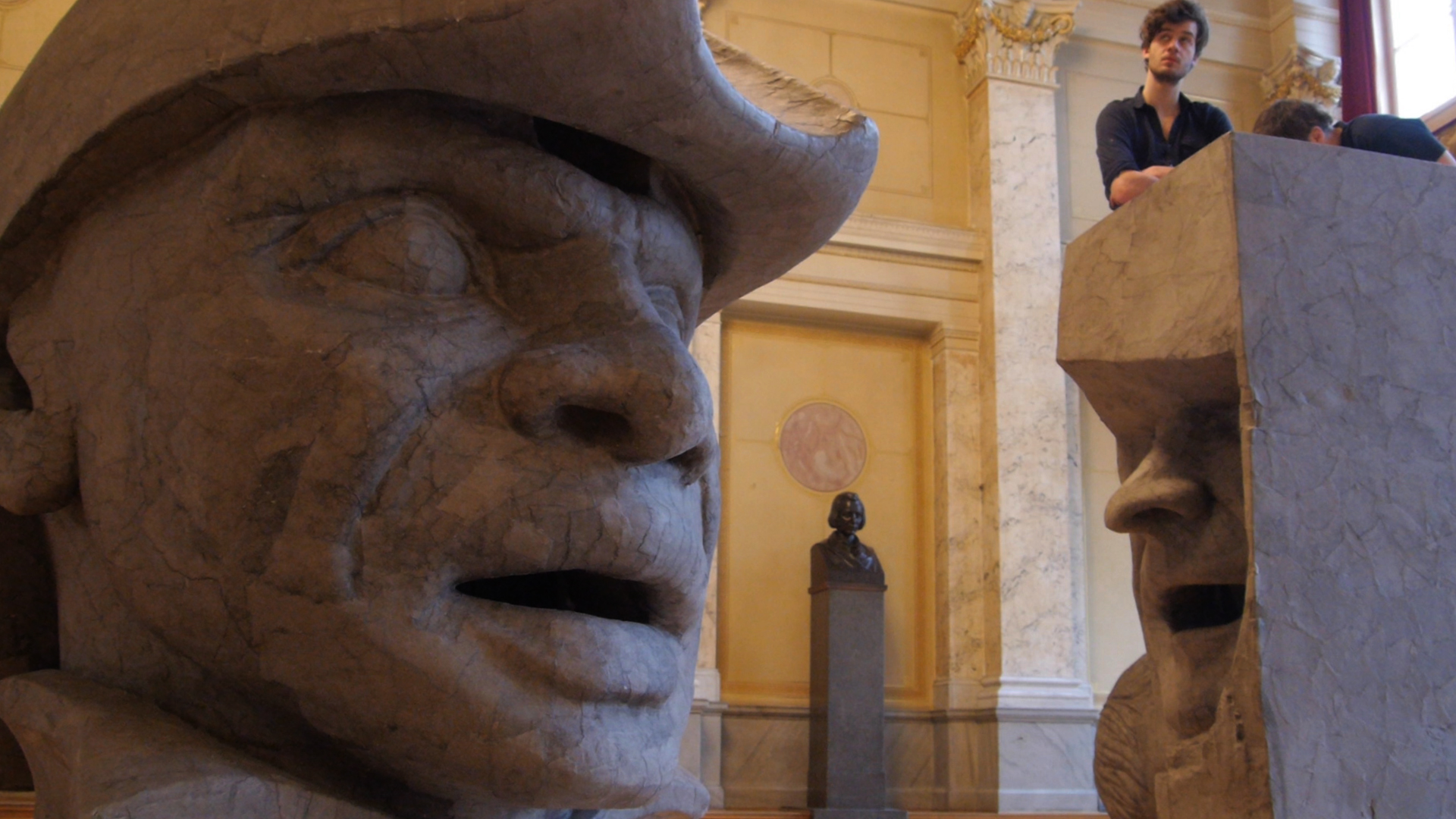 The Exhibition was organised by Sherman Langhoff, with Çağla İlk, Erden Kosova and Antje Weitzel.